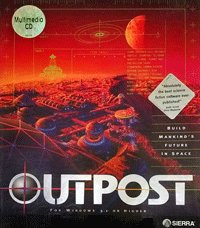 In the first part of the 21st century, scientists discovered a huge asteroid named Vulcan's Hammer headed straight for Earth. A single corporation decided the only way for survival was to colonize other worlds. One ship was launched and as it sat in orbit around Jupiter, Earth was no more. Now it is your task to seek out a new planet and repopulate it with human life. The game is set in an isometric third person perspective, like that of Simcity, in which you must re-colonize the planet while dealing with the intricacies of day-to-day life. 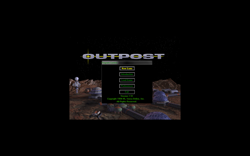 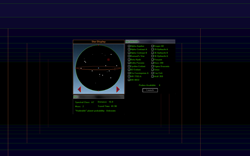 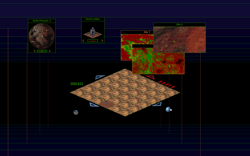 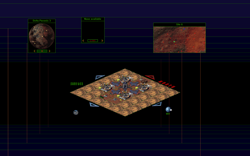 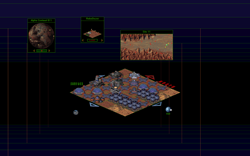 How can I run it?

Most users are running 64-Bit flavors of Windows. Unfortunately, this means that OUTPOST will not run natively which means you need to emulate an environment in which OUTPOST can run. A simple way around this is to use DOSBox and Windows 3.1 which OUTPOST was originally designed for.

Users still running 32-Bit systems up to and including Windows 7 will be able to run OUTPOST natively with no modifications.